Elements of Ava Gardner's London Apt. inspired me during my recent renovation. Color, touches of Chinoiserie & the comfort of fussy were a definite draw.

I have a beautiful collection of Minton's Green Cockatrice; one of many that Ava collected. Beautiful & oh so British. I will be using it soon @ a Whodunit Dinner Party ala Agatha Christie. Ah, the Butler does not do it! 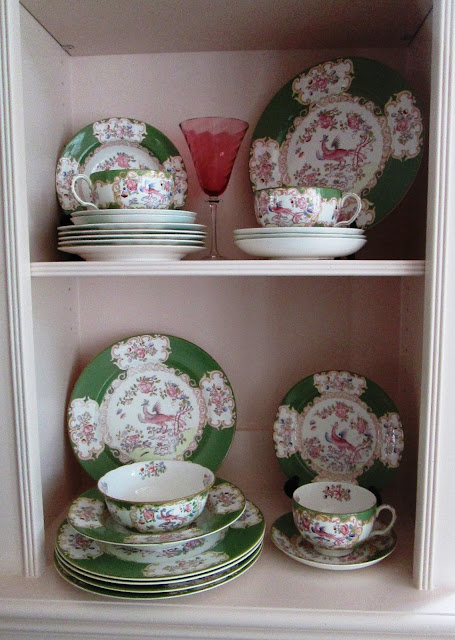 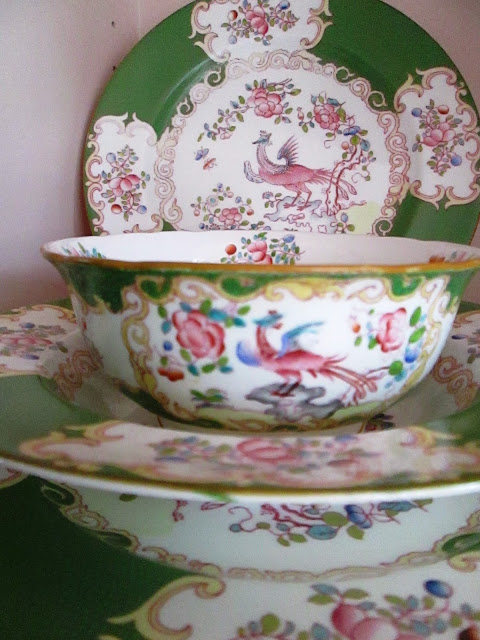 Coming out just in time for summer reading is a book I am giddy is finally being published. Originally begun in 1988 when the author; Peter James, spent time in London interviewing the provocative North Carolina native Ava Gardner. Overwhelmed with the scandals that would become public knowledge if the memoirs were published Ava pulled the plug on the project. With permission from the Ava Gardner Trust the book Ava Gardner, The Secret Conversations is now being published & released July 2, 2013. Oh boy howdy I am heading to the beach next week & plan to stop by the gift shop @ the Ava Garner Museum & pick up a copy. If you're driving through North Carolina on I-95 look for signs for Smithfield & stop by Ava's Museum; it is chocked full of all things Ava, gossip & memorabilia.


“I EITHER WRITE THE BOOK OR SELL THE JEWELS,” Ava Gardner told her coauthor, Peter Evans, “and I’m kinda sentimental about the jewels.” So began the collaboration that led to this remarkably candid, wickedly sardonic memoir.


Ava Gardner was one of Hollywood’s great stars during the 1940s and 1950s, an Oscar-nominated lead­ing lady who co-starred with Clark Gable, Burt Lancaster, and Humphrey Bogart, among others. Her films included Show Boat, The Snows of Kilimanjaro, The Barefoot Contessa, and On the Beach. But her life off the screen was every bit as fabulous as her film roles.


"Born poor in rural North Carolina, Gardner was given a Hollywood tryout thanks to a stunning photo of her displayed in a shop window. Not long after arriving in Hollywood, she caught the eye of Mickey Rooney, then America’s #1 box-office draw. Rooney was a womanizer so notorious that even his mother warned Gardner about him. They married, but the marriage lasted only a year (“my shortest husband and my biggest mistake”). Ava then married band leader and clarinetist Artie Shaw, who would eventually marry eight times, but that marriage, too, lasted only about a year (“he was a dominating son of a . . . always putting me down”). She carried on a passionate affair with Howard Hughes but didn’t love him, she said. Her third marriage was a tempestuous one to Frank Sinatra (“We were fighting all the time. Fighting and boozing. It was madness. . . . But he was good in the feathers”).Faithfully recording Ava’s reminiscences in this book, Peter Evans describes their late-night conver­sations when Ava, having had something to drink and unable to sleep, was at her most candid. So candid, in fact, that when she read her own words, she backed out and halted the book. Only now, years after her death, could this frank and revealing memoir be published. “If I get into this stuff, oh, honey, have you got something coming,” Ava told Evans. Ava Gardner: The Secret Conversations is the stunning story of a legendary star’s public and private lives."

Below is a crummy picture of a picture that I took... It was from Ava'a apt. that her niece gave my sister. She included these in responses to her fan mail. I think this is a Barefoot Contessa publicity shot.


While I lie in my chaise digging my toes into the sand & clutch my sweet tea I will def have Siriusly Sinatra playing as I enjoy every morsel of this long awaited biography.
Posted by Junell at 6:49 AM 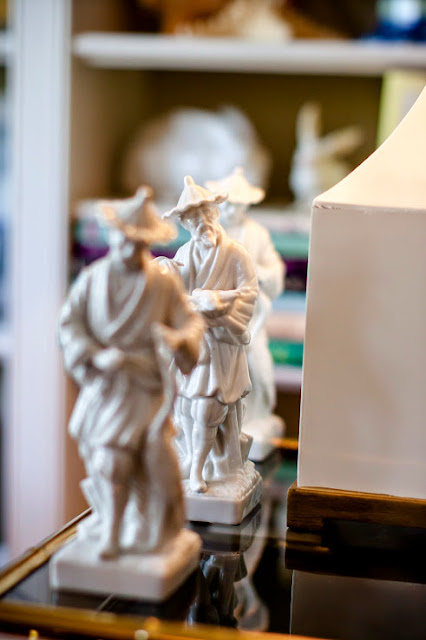 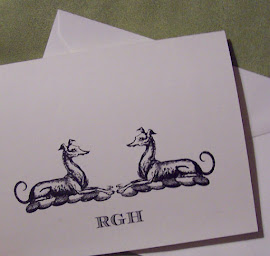 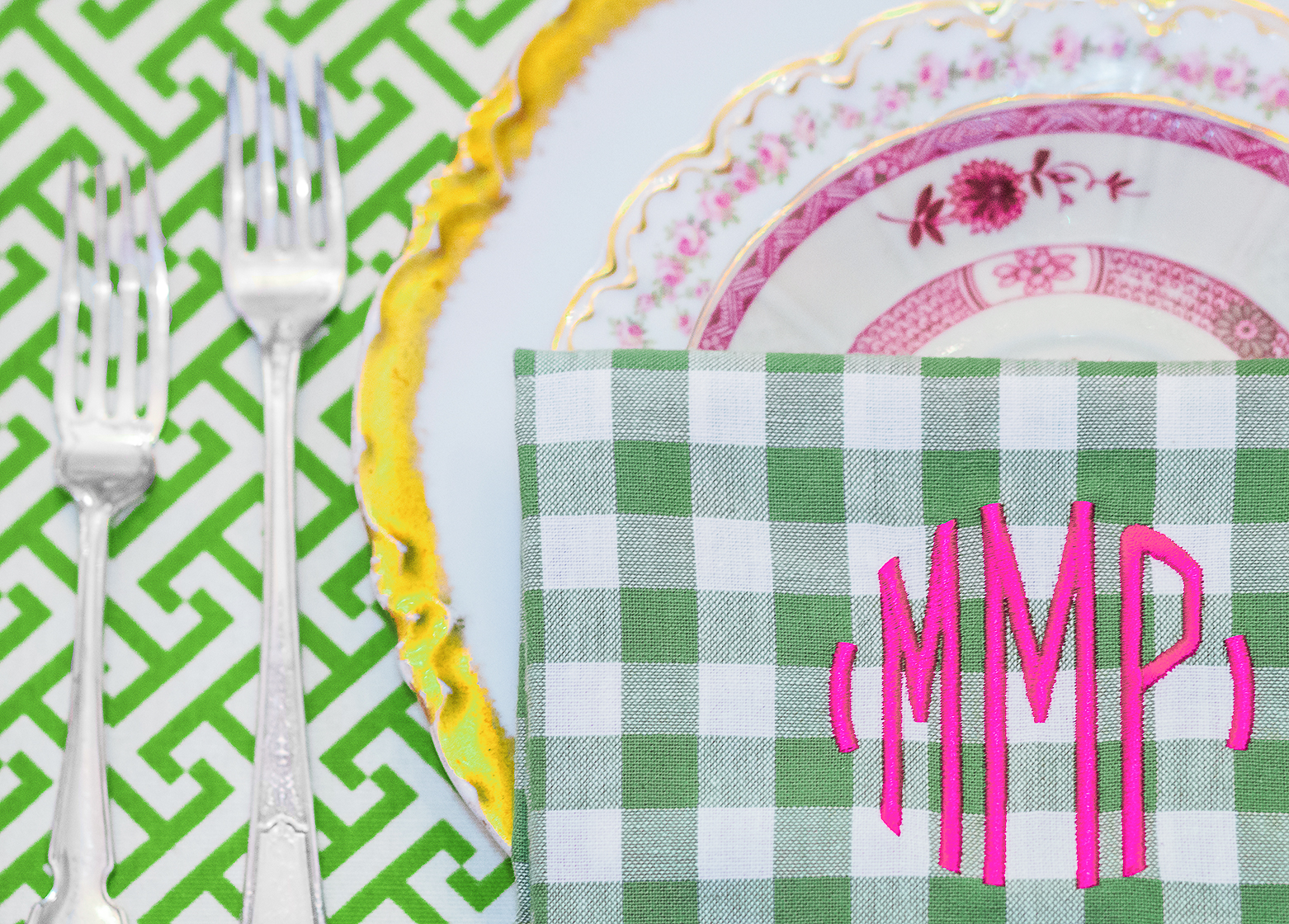